Sunshine On Our Face 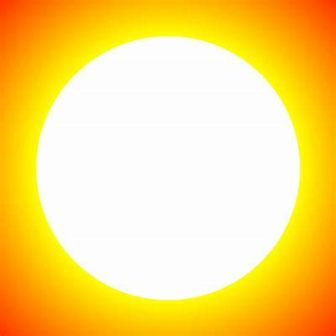 Someone asked me the other day
Surely you have much to say
To ignore this heat-wave is a pity
So why not write a little ditty?

And then we have to watch radiation
As sunshine smiles o’er the nation
All is not lost as ice cream sales go through the roof
Profiting from weather, this is surely proof

But while it lasts, why not enjoy
It all seems like a cunning ploy
To make us believe in climate change
I doubt if rainfall is far out of range 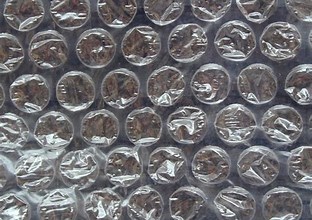 I read somewhere, the other day
We are far too protective
Kids no longer out to play
Of dangerous risk obsessive
Of course there are a lot of threats
Lurking in places unexpected
Harm and loss brings much regret
And should never be neglected
You will have heard of the GDPR*
All-pervasive in its intentions
We may have gone somewhat too far
In cyber crime prevention
A life cocooned thus saved from all mishap
Enveloping each and all in swathes of bubble wrap! 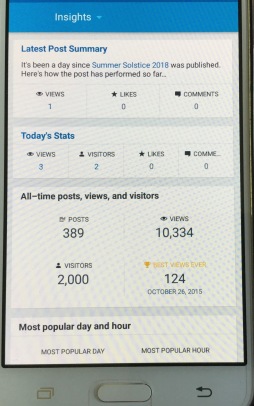 Forgive me today if I succumb to temptation
And indulge in some self-congratulation
For today the overall total of visitors to my site
Reached 2,000 – for me a highlight

As you can see from the recorded statistics
Since starting this blog I have been persistent
Over 10,000 visits to the site have been made
As my simple rhymes I have boldly displayed

The Bard of Kelvindale 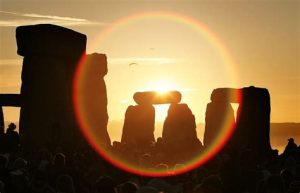 From this ‘crows nest’ of the year
We scan the horizon fore and aft
Behind, long hours of winter gloom
Then spring pregnant with promise 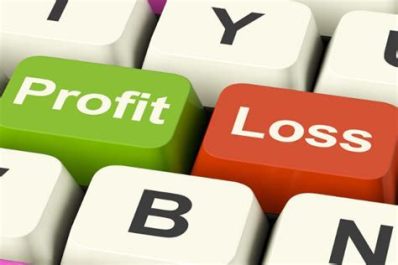 Enough of the system, it’s people that matter
And I don’t intend to unduly flatter
But I know of a squad who deserve all our praise
As they help their clients in so many ways

So today I offer warmest congratulations
To a firm now peerless within our great nation
So raise your glasses to Brett, David and team
As they tick every box and count every bean!

Ken Fisher
The Bard of Kelvindale 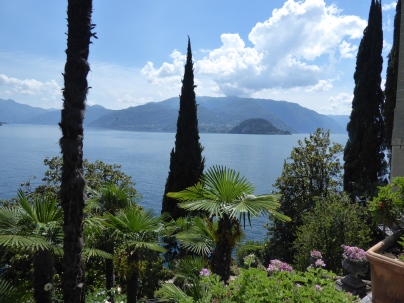 Mark Twain wrote: “Travel is fatal to prejudice, bigotry, and narrow-mindedness, and many of our people need it sorely on these accounts. Broad, wholesome, charitable views of men and things cannot be acquired by vegetating in one little corner of the earth all one’s lifetime.”

The architecture of Churches, civic buildings and habitations
Demonstrate patterns developed over historic time-scales
Piazzas, market squares, and hostelries distinctive of each nation
And many structures reflect the ideology which there prevails 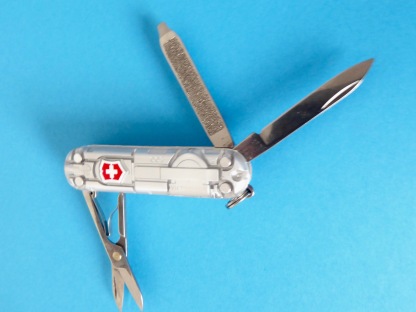 But my preference is for the smaller device
Not only because of its more reasonable price
So the one that I chose to add to my collection
A multi-tool, a pen, and a light, all which act with perfection