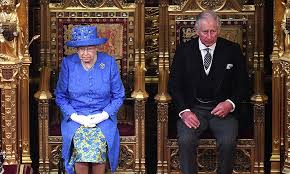 So the business of Parliament is expressly defined
The way ahead has been clearly outlined
Let’s hope they get on with the job without any distraction
And pray that we avoid yet another election!